Getting fit with poor health 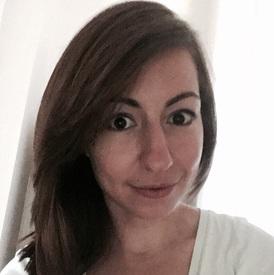 
Every time I start a fitness program I start off strong and then I get sick and lose all my progress.

I’m beginning to think that my body is just not healthy enough where I can push it as far as my mind thinks that I need to.

So I guess I need to build up my fitness slowly so I don’t make myself sick again. It’s a bit discouraging because I’ve had so many set backs that I can’t just fight through and I’d really like to be able to get stronger and stay stronger.

Has anyone reading this had similar struggles? What are your tips for someone that is discouraged by frequent sickness interfering with pushing as hard as I’d like to with my workouts? I feel pathetic to be this young (I’m 28) and struggle this much.
February 22, 2020 6:04PM
4