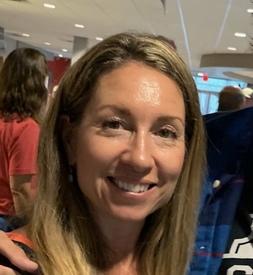 hegsmith68 Posts: 2 Member
October 2019 in Health and Weight Loss
I am one week into trying something new to lose about 10-15 lbs and keep it off. I routinely do 2 days of TRX and 1-2 days of aerobic on treadmill for 20 min. It looks like I should decrease my calories to about 1200/day to lose. I have read that if I decrease my calories too much that I will actually hold on to weight and not lose. Is this true?
1