I dont understand why the weight hasnt dropped yet :( 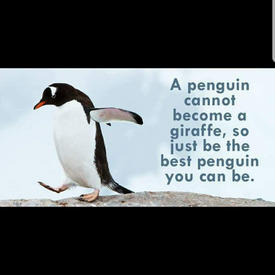 I started keto 4 weeks ago and hated it, awful decision but i did lose 6lbs. But i realised quickly that i was eating about 3000 cals a day im pure cholesterol so quit keto and went to calorie counting with sensible macros. I figure if i count my colories i know where I'm at.

So I've been calorie counting for almost 2 weeks and also doing a bit of cardio - literally 15 -20 minutes walking workout maybe 3 times a week, im just building it up slowly. I started off with 1200 but was too hungry so now Im eating 1500 calories a day which I feel better on.

If you look at my diary its probably a total mess and doesnt make sense because ive been playing playing with it and learning how to use it, but i SWEAR i am logging my food every day, being painfully accurate weighing every single thing on a digital scale, absolutley everything.

I know its only been 2 weeks but i wouldnt of hoped the scale to of shifted a bit by now.

I seem to be maintaining. I dont see how this is possible seeing as before this is was eating huge amounts of crap and noe im eating small amounts of healthy food.