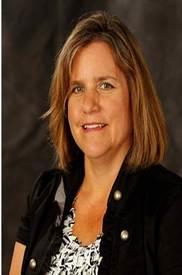 mom2wessarah Posts: 72 Member
June 2020 edited June 2020 in Health and Weight Loss
Hi everyone. I am wondering how everyone tracks oil you cook with. For example, I roast cauliflower in olive oil. Does any of the oil cook off or do I track all the oil used? Thanks!
0