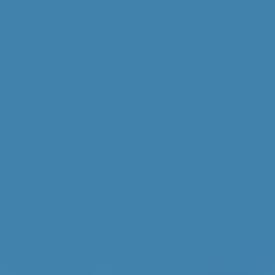 PeaceupAtown Member Posts: 7 Member Member Posts: 7 Member
in Goal: Maintaining Weight
Hello everyone! I tore my ACL two months ago and underwent surgery yesterday to get it fixed and got the Patellar Tendon Graft. I’ve never undergone surgery before so I’d love some general advice about exercise, diet, and overall recovery for the next few months if anyone has good tips to prevent weight gain and stay active during recovery. I’m an Athelstan so I’m used to be active, so I’d love advice from anyone who has had an ACL repair as a result of a sports injury. Thanks!
June 24, 2020 10:48PM
2