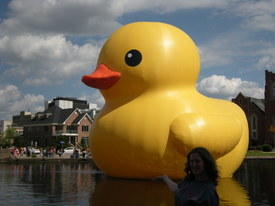 tmbg1 Posts: 911 Member
August 2020 in Food and Nutrition
Does anyone have any experience drinking st john's wort tea during pms or to help with depression? (Or taking the supplements) Is it effective on an as needed basis or do you have to drink it everyday? Seems like a better alternative to stress-eating if it works.
0