Intermittent fasting vs time of day? 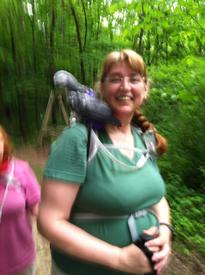 Doberdawn Posts: 732 Member
September 2020 in Health and Weight Loss
I've read some studies and some discussions on here that women lose weight better in particular if they have their high amount of calories in the morning a medium amount of calories at lunch and a light amount of calories at dinner. I've also read that people doing intermittent fasting particularly the 16:8 schedule usually don't eat breakfast and fast until lunch time and then eat until well into the evening or night time. I was thinking of changing that up and eating breakfast light lunch lean dinner but moving everything up earlier. Has anyone experimented with different times of day and intermittent fasting? Does anyone know if it matters what time of day you fast?
0