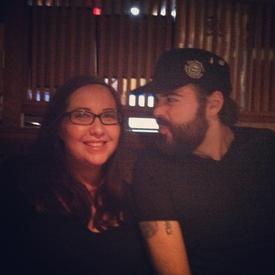 grimendale Posts: 2,194 Member
July 2019 in Health and Weight Loss
My wife was just diagnosed as prediabetic, so we're scrambling to figure things out. We're already planning to go see a dietician, but in the meantime, I was curious if anyone here knew of a convenient way to track the glycemic index of someone's meals. As far as I know, MFP can't track this stat, but I figure there's got to be a better way than coding my own spreadsheets. Any ideas?
2