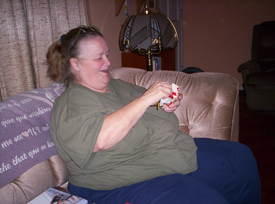 MTGAL1947 Posts: 7 Member
November 2020 in Health and Weight Loss
I am using a stationary bike that puts in the calories you supposedly burn. Today I did 25 minutes on the bike and it basically told me I burned 80 some odd calories. My Fitness Pal made it 500 when I typed it in exercise. What do you think about this? Who is more accurate?? Thanks!
0
«12»