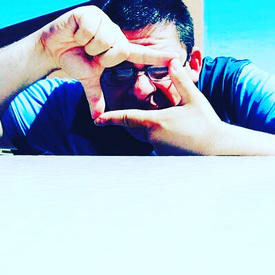 Now that Christmas is over can we all agree time to eat better and healthier? I know it is really sucky sometimes. You got to do what you got to do. I did not get any chocolate for Christmas and I couldn’t be happier. Time to get off our lazy butts! We can do this right?