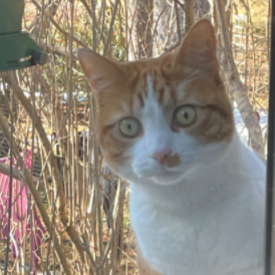 kshama2001 Posts: 25,573 Member
February 2021 in Debate Club
Heard about this on another thread and thought that it might be a fun discussion topic. Who's done this? Who thinks it was done to them?

"...a foodie call occurs when a person, despite their lack of romantic attraction to someone, agrees to go on a date just to get a free meal."

[The study authors wondered what sort of person would do this. They studied heterosexual women.]

In other words, participants who agreed more strongly with statements such as “I tend to manipulate others to get my way” (Machiavellianism), “I tend to expect special favors from others” (Narcissism), and “I tend to lack remorse” (Psychopathy) were more likely to engage in greater foodie call behavior.

“Although men tend to score higher on the dark triad than women, and many studies have already documented the negative dating behaviors exhibited by men, our study showcased how women’s dark traits can also predict exploitative and manipulative dating behavior,” Collisson said.

The researchers also found that women who endorsed traditional gender role beliefs were more likely to engage in foodie calls and find it acceptable.
3
«123»