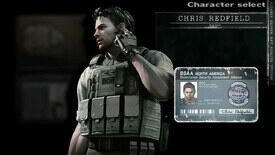 Mellouk89 Posts: 469 Member
March 2021 edited March 2021 in Food and Nutrition
Assuming our diet is rich in whole grains and other plant-based foods shoud we worry at all about anti-nutrients? I hear phytates have health benefits but they also prevent the absorbtion of certain minerals like iron, calcium, zinc..etc

Should we try to limit those at all?
1