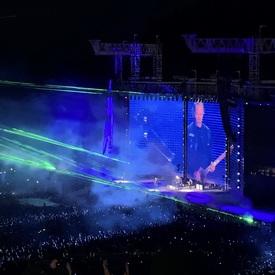 ItsOnlyHonest Member, Premium Posts: 4 Member Member, Premium Posts: 4 Member
in Fitness and Exercise
So I have been doing HIIT / Tabata training for a couple of years now and I have always been curious about the amount of calories you burn in the afterburn phase. Depending on who you talk to the common consensus has been that afterburn can last up to 72 hours after your workout depending on age gender, weight and type of workout etc.

Some studies of late suggest that maximum calorie burn only lasts up to 3 hours after training.

Last evening, I did a simple test of my own and I was very surprised with the results. I did a HIIT workout and measured my calorie expenditure during and for a total of 4 hours after….see below

I was training on a watt bike pro using a wahoo heart rate monitor. Start time was 18:30 GMT end of afterburn monitoring was 23:00 GMT

My calorie burn on this ride was 395 calories in that half hour.

So before I did this little test if you told me that a 20 minute HIIT would net me in excess of 1500 calories I would have certanly called you a doctor ...!

Note: During the 4 hour afterburn I was relaxing watching TV for the evening after a shower. HRM was left on at all times even during my post ride shower.

Penny for your thoughts ……….