Why is 11K steps not enough for Sedentary?? 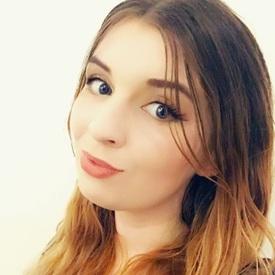 So I’ve recently added negative adjustments which at least ideally help as I have been more motivated to get up and move to counter the negative... but a few times I’ve struggled to get it above a negative number... and today it claims my 11K steps aren’t enough to get me to my sedentary calories???

Is this because I did an early shift and was up 6-2pm then napped a few hours before getting up again to go for my walk?
0