How many of you know the (non-vaccinated) Covid hospitalization rate without googling it? 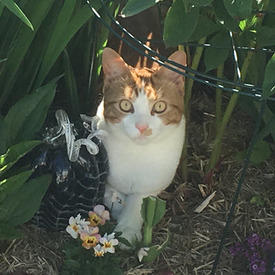 I am familiar with the rate of vaccinated people needing hospitalization - 0. (0.0005% to be precise, which is still 0 for purposes of this discussion, but as an anecdote it would stink.)