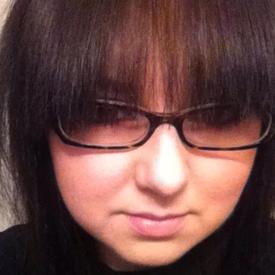 iamthelie Posts: 19
May 2013 in Health and Weight Loss
Why is my Daily Calorie goal so much higher than everyone elses that I have seen?
Mines like 1000 calories more then the majority of peoples I have seen.
Anyone tell me why? or the significance behind it?
0