Etiquette at the gym regarding sauna use 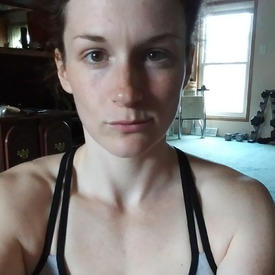 RockingWithLJ Posts: 243 Member
June 2021 edited June 2021 in Debate Club
I recently joined a gym that has a sauna. I've never went to gym before that had one so I was really excited about it.. That is until I used it with other people. When I've used saunas in the past, I would rinse off first, wore nothing but a towel (brought an extra one to sit on), had a water in hand and no devices whats-so-ever. I've use the sauna before and after every workout since joining* and every single time I go in there with another person they are fully clothed with shoes on and have their phones with them.
I'm curious if* anyone here uses a sauna and what your mannerisms are during that time. Am I displaying poor gym etiquette by doing what Ive done in the past at spas (towel optional)?
I posted this in debate because i personally think it is f***ing weird and quite disgusting to see people doing that.
I appreciate any and all respectfully shared thoughts.
2
«12»