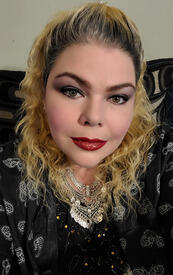 DyanasLBSGoingDown Posts: 9 Member
September 2021 in Health and Weight Loss
Can anyone give me some pointers on what to set my intakes at or pointers for keto. Fat, carbs ect. I'm new. I'm trying to muddle my way through the crazy amount of info. I'd be glad for good advice.
0