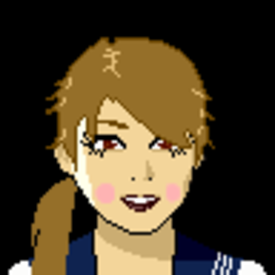 pink_mint Posts: 102 Member
January 5 in Health and Weight Loss
So after losing about 45 lbs, wanting to lose about 15 more, I finally decided to buy the much recommended by MFP users, food scale. How do you make regular use of your food scale? And has it really made a difference?
0