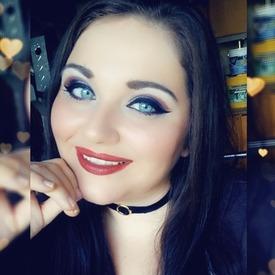 satchel2008 Posts: 136 Member
January 22 in Health and Weight Loss
So I'm on day 6 into this and I'm doing good. But I've decided that I will only be doing monthly weigh ins. In the past when I had tried to do this journey I tend to get a little scale obsessed, to the point I will weigh myself 8-10 times a day and if it goes up at all (which I know is totally normal) I will freak out and beat myself up and well ,eventually quit. I don't want to do that this time. The hardest thing for me has been recognizing that this is going to take a long time! In the past I would always go so crazy and think I could loose like 80 pound in 2 months and well we all know that's just not how this works. Plus I don't want this to just be another diet I want to change my life style and my habits, it's not about a number on a scale. I know most people do at least weekly weigh ins to make sure they are on track and make changes if it reflects that maybe something isn't working, and that's great but given my history of becoming consumed by it I think I should avoid it till I'm farther into it and my life style changes are now habit. What do you guys think? Not sure why I'm posting this here guess cause I don't really have anyone in my life to talk to about these kinda things lol.
12
«12»