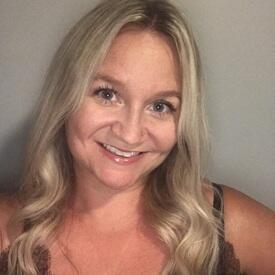 Osugirl2022 Posts: 2 Member
January 24 in Food and Nutrition
I need help! Who has successfully beat a soda addiction? In the past, I have been able to cut back on my soda and lose weight. But, because I never gave it up completely, I always had the craving for it and always went back to drinking multiple cans a day. I want to give it up completely. The most I’ve made is 7 days before I’m out there buying it again