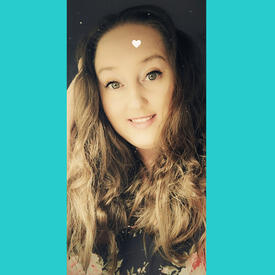 Ladyamanda87 Posts: 36 Member
March 17 in Health and Weight Loss
Hi friends! I have a fitbit versa. It scans my heart rate, steps, calories and all that good stuff. The past couple days it was saying I burned about 4000 calories in one day. That's from my exercise, job and just regular daily calories you burn. Mfp has me at 2000 calories I should eat a day. This means I would be eating half the calories I burn. Since 3500 calories are in a pound, at that rate I would be dropping weight quickly. That's like 4lbs a week. But I'm not losing that. Lol. Am I calculating wrong here?
0