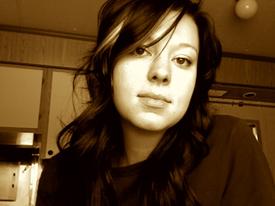 krissyds Member Posts: 15 Member Posts: 15
in General Health, Fitness and Diet
at work today this guy told me about a pill that he swears works to lose weight. It is called Clenbuterol Hydrchloride. I did some research on the net and yes it does say it will help you lose weight, what worried me is the US does not allow it but all other countries do, but on the other hand the US does not allow Diane 35 ( a birthcontrol/acne medicine) and I take that with no consequences for my skin and as a birth control.what I'm wondering is if any one else has heard of this, and/or has tried it.
October 24, 2007 10:41PM
0