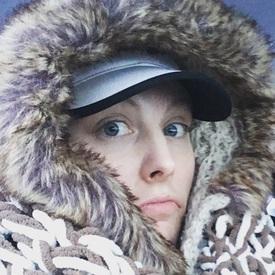 We've never cooked with it before and don't care much for sweets, so we're not looking for pie/cookie/cake/crumble recipes.

Any other ideas? Does anyone have any savory recipes for rhubarb? I am determined not to let this go to waste. I am very open-minded and will give just about anything a shot!