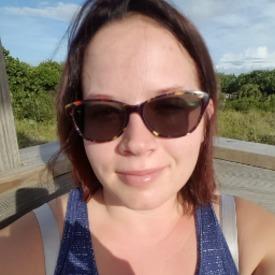 twofingerspeacepeaceforever Posts: 6 Member
September 2015 edited September 2015 in Health and Weight Loss
I don't know what went wrong but, maybe it had something to do with the protein shakes I started which is this tiny powder scoop you mix with water and it's sugarfree, gluten-free, and vegan so I figured it was healthy and assists losing weight. I went from 180lbs eating lightly and having only 1 protein shake a day think I was losing weight then at doctors appt find out I'm 190!!!!!!!!!!!!!!!!!!!

What can I do aside from managing my calorie intake? I'm thinking of very little carbs, no protein powder, and just high protein in meat to burn carbs stored in fat.