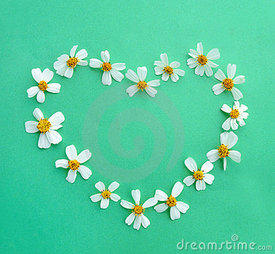 countrylove12 Member, Premium Posts: 53 Member Member, Premium Posts: 53 Member
in Getting Started
I come from the weight watcher world. Where points are used daily and fruits and vegetables are "free" because they have technically already been calculated into the amount of points you get per day. Also where they teach us that a cookie that is 90 calories is very different from an apple that is 90 calories (which I know). Things that are higher in fat or protein are more points because they are fat or because protein can keep you fuller longer, where things that are lower in those things are lower in points.
But, in the calorie world...a calorie is a calorie and you could eat cookies all day (although not healthy) and stay within your calorie budget and lose weight. So, my question is...does it really work? I like MFP .... currently WW is going through transition. Their website does not work, their app is "old" and people are complaining and leaving left and right. I pay for their online subscription and they're rolling out a new plan the week of December 6th. However, my monthly payment doesn't go through until the 11th...basically I'm wondering if this really does work, and then maybe I can cancel my WW subscription before the 11th and not count points for my whole life!
Thanks in advance for any help or advice!