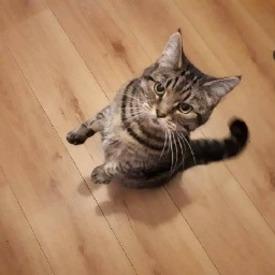 DangerouslyEli Posts: 33Member Member Posts: 33Member Member
in General Health, Fitness and Diet
Heyo!
So I've heard so many bad things about drinking diet sodas and how much worse they are for your health than regular soda, but I can't get enough of the stuff.
I can cut down if I really need to, but DO I need to?
How will affect weight loss and maintaining?
I typically drink four-five 330ml cans a week (this habit hasn't been going on for very long, I used to have it very occasionally)
March 8, 2016 8:19PM
0
«123»