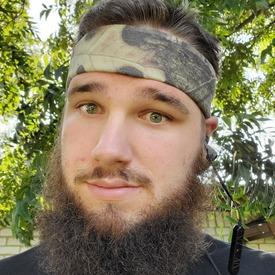 Snrussell09 Posts: 51Member Member Posts: 51Member Member
in Success Stories
Hey guys, just wanted to add to the awesome success stories here because MFP has been instrumental in this whole process. I ended up somewhere around 460 pounds a few years ago and started considering surgeries but decided to give it a shot myself. I'm 26 now and was younger then so I'm glad I did.

Anyway, I don't take many pictures so I had to track some down! First one was several years ago before I started this. The second was from a few months ago. Now I'm down 100 pounds and still have another 100 to lose but I'm getting there! I'm at around 355 now. I'm 6'4 which helps haha. 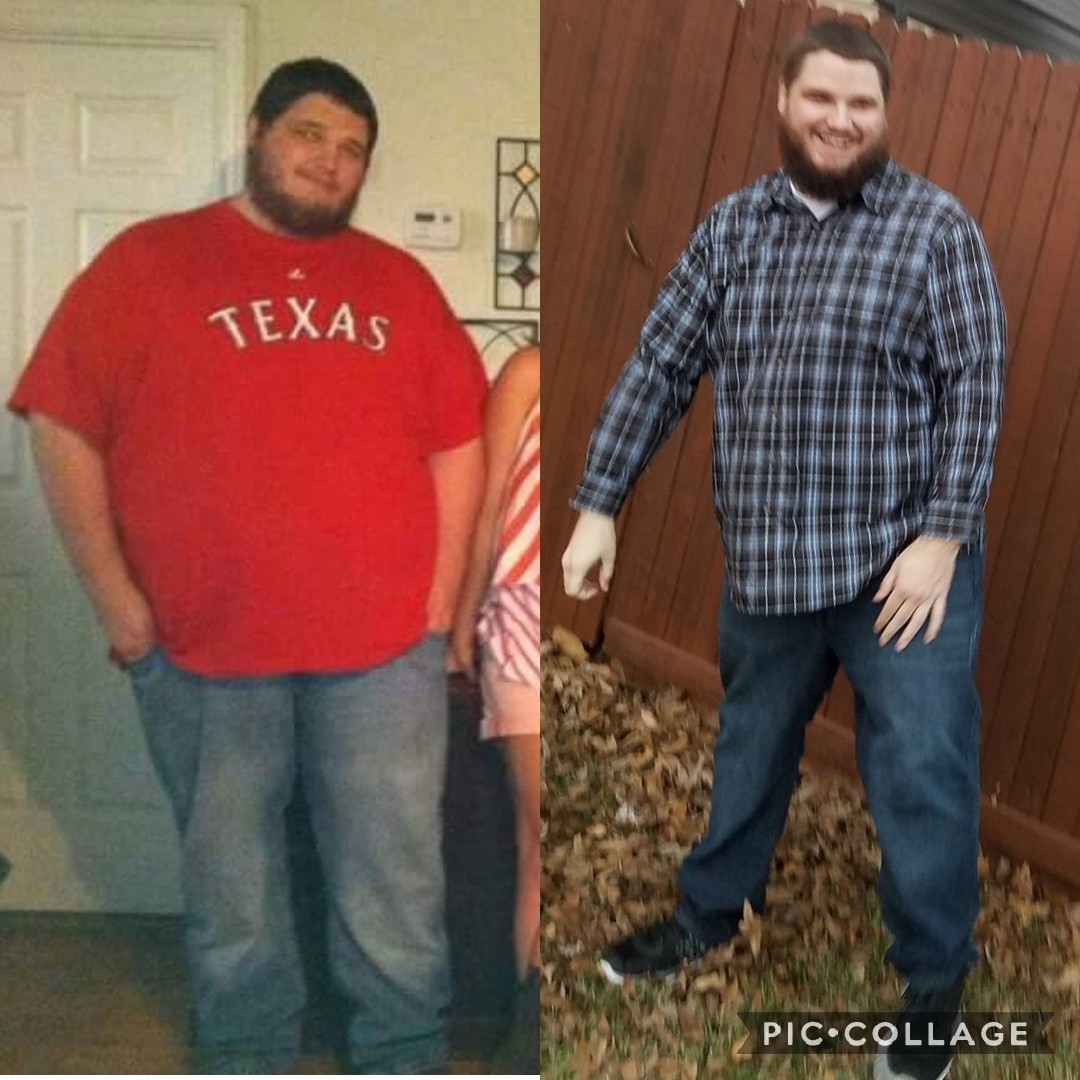