What is your "Petty" Reason to Lose Weight? 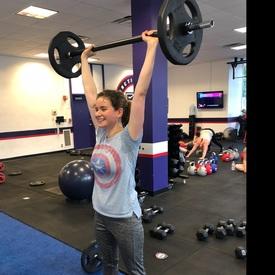 io8785a Posts: 35 Member
May 2018 in Motivation and Support
I know that many of us choose to lose weight because we want to have a healthy lifestyle and feel better about ourselves, but c'mon, we also have "I'm going to stick it to X" reasons.