People asking how I lost weight 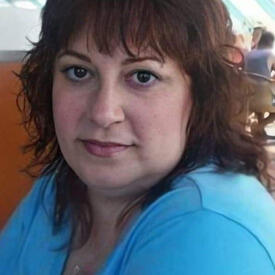 njitaliana Posts: 816 Member
April 2019 edited April 2019 in Motivation and Support
I have about 70 lbs off. It has taken about 9 months. Every time someone notices my weight loss, they ask how I lost weight. I tell them I use MFP to track my calories and that I eat up to 1600 calories a day.

They look at me with disappointment and then proceed to tell me how I'm losing weight "wrong" and which way I "should" be losing: don't eat carbs, don't eat bread, don't eat sugar, juice all day instead of eating regular food, eat cabbage soup all day instead of regular food, only eat 300 calories a day, etc, etc. This most recent time was at a dermatologist's office. Instead of being happy that I lost weight, the dermatologist told me I should consume nothing but juice.

Yea, right. I have 70 lbs off and am enjoying eating whatever I want, within reason. I'll keep doing it my way. Why do people think losing weight requires starving yourself or depriving yourself instead of just tracking calories and eating enjoyable foods? It's annoying. Next time someone asks, I feel like telling them it's a secret and they can find out when they buy the book I'm writing, LOL.
31
«12»