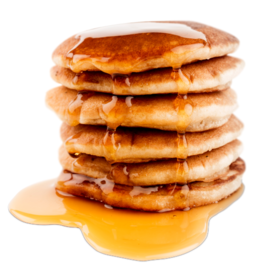 pancakerunner Posts: 6,092 Member
June 2020 in Debate Club
Do you think parents should let their kids practice IF? I'm not sure where I stand on this tbh.
0
«12»