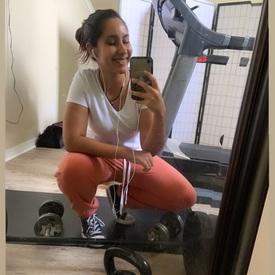 Jumpropegirl5467 Member Posts: 76 Member Member Posts: 76 Member
in Food and Nutrition
I’ve been having a problem lately where I am just out right binging bread, cookies, and things of this nature every 3 days. I’ve been doing this for at least 3 weeks now and I am needing to get back in track. I have MFP set to 1,600 cal but I was exceeding that by a good amount every 3 days and now I am struggling to get back. Any tips ? I’m also worried about how this is hindering my weight loss and might even be causing weight gain.
August 2, 2020 3:51PM
3