Switching to a deficit: trying for 6 weeks 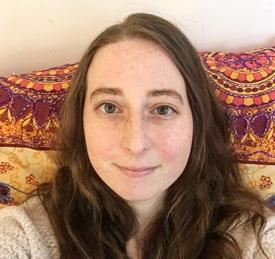 gallicinvasion Member, Premium Posts: 982 Member Member, Premium Posts: 982 Member
in Goal: Maintaining Weight
Hi there! Wanted to share that after maintaining my weight since around October 2019, I’ve decided to take around a 250 calorie deficit for 6 weeks. I THINK I have detected a slight upward trend in my average weight over the past three months or so (around 126 on average in April, and now my average is around 128/129, and this morning it was 130 due to some crazy salty meal/Lots of food in system/Period coming soon/etc).

I had a lot of resistance in my brain going from a 2100 calorie maintenance level to 1850 (switched MFP manually this morning). It’s like I’m worried that I’ll never be able to eat 2100 average again. Maybe I won’t, or maybe my activity level will go up or down in future; there’s a lot I can’t predict). BUT trying to look at the deficit as a temporary positive practice in switching from maintenance to slight deficit back to maintenance, and also practice in not getting too attached to one particular calorie goal number.

Anyone else in a similar boat, or has some past experience to share related to this?