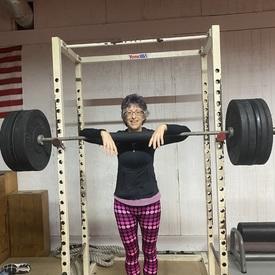 springlering62 Member, Premium Posts: 2,157 Member Member, Premium Posts: 2,157 Member
in Goal: Maintaining Weight
I’ve begun obsessing over scale weight and not paying attention to appearance, until my trainer tactfully showed me the video this still comes from Wednesday. I was horrified. I look like granddaddy long legs. She lovingly told me it’s too much, I’m visibly losing muscle, that she’s been there, too, etc etc. We had a long discussion. 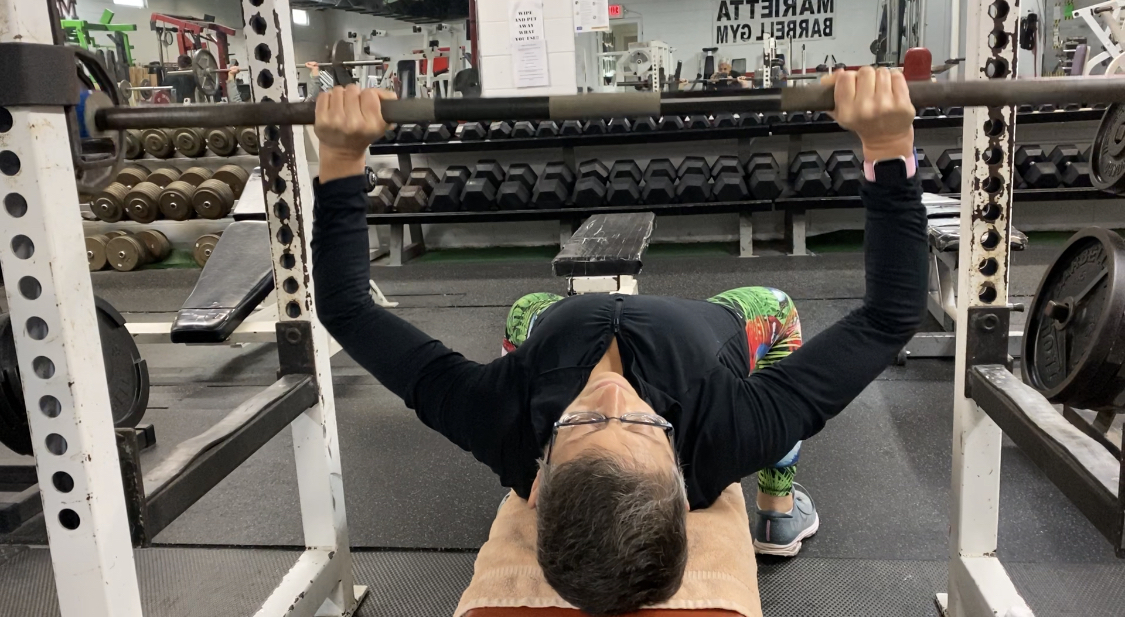 I hurt everywhere, all the time, from too much exercise. My joints have begun aching again the last few nights, interrupting sleep.

I’ve become obsessed with motivational rings, challenges, unbroken sequences of accomplishments. They were so helpful at first but now seem to run my life.

Logging since Thanksgiving has been a cluster. Feast or famine. I thought I’d be back in control after New Years, but yesterday was off the rails.

I eat, but feel like the more I eat, the hungrier I am. I had a huge grilled chicken salad for lunch and am still ravenous. The past few weeks feels like long hollow periods between snacks and meals, literally counting the minutes.

It’s time to reevaluate. My head is spinning. I recognize now I need to up calories, and put back on at least a couple of pounds if I’m planning to keep humping it at this rate. Otoh that’s what’s tearing up shoulders and butt

I was in a funk all yesterday because she ordered me to take a day off. I was boredom eating and climbing the walls, weepy because I couldn’t do anything. I literally felt like an addict looking for their next fix. I got a lot of steps simply prowling the house.

Feels like the wheels are coming off all of a sudden.

Just reaching out because I know others here probably have similar experiences.

Talk me down from the cliff, lol.

ETA: I’m actually working out less the past month than usual because I’m tired and run down.