From an 18 to a 6, 45ish something lbs down since Quarantine 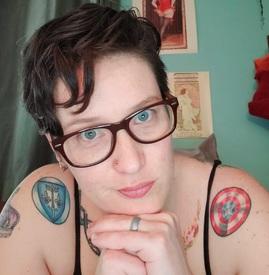 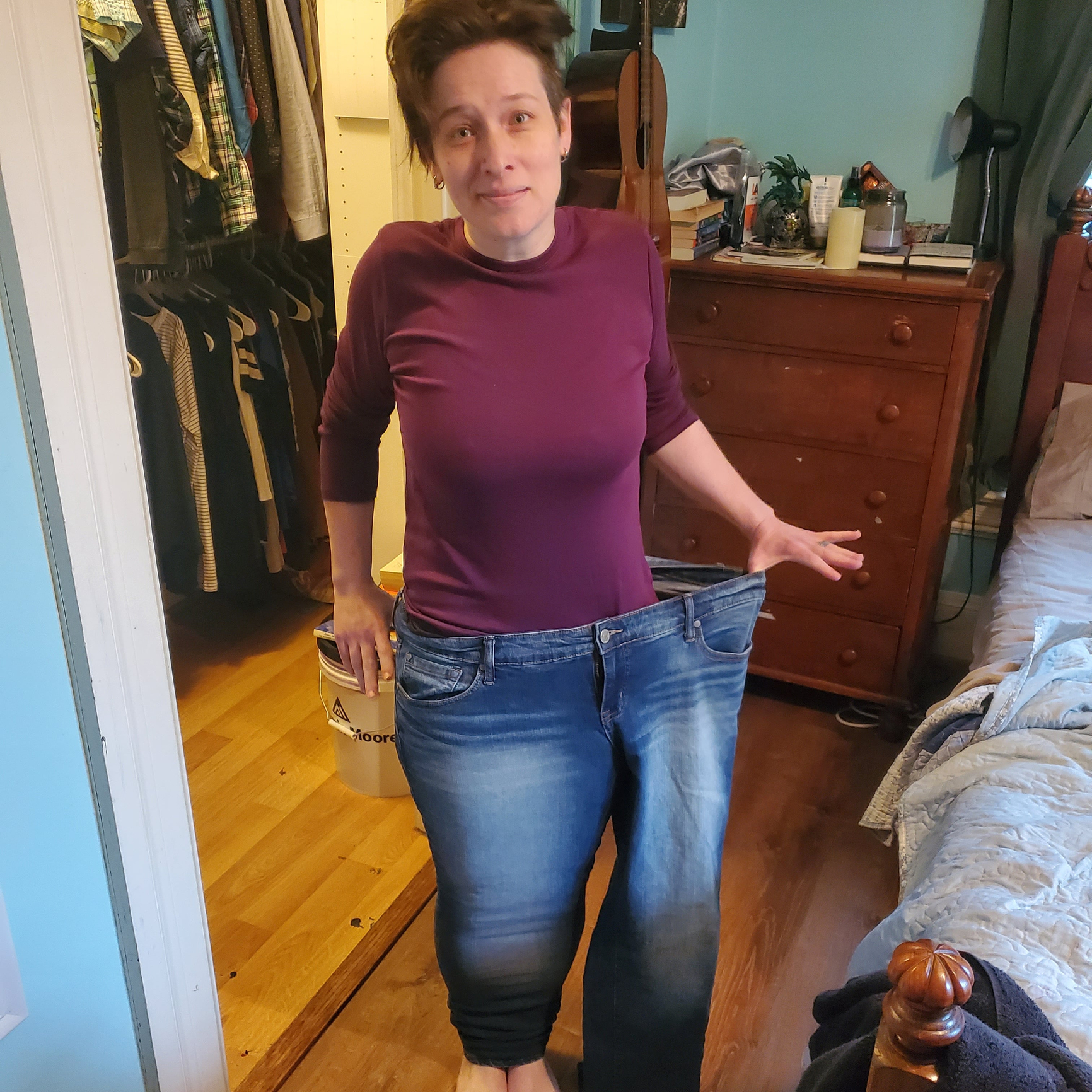 It's been mostly tracking, but also moving more (I got a fitbit last year for Christmas, and synched those up). I'm never losing as fast as MFP thinks I should, even if I still have exercise calories left over at the end of the day (hundreds, not like 6 calories) but this is the lightest I've been since my freshman year of high school, and the smallest I've been...ever? I was 125 in high school, but with more muscle and in 9s and 11s (junior sizes make even less sense than women's sizes). 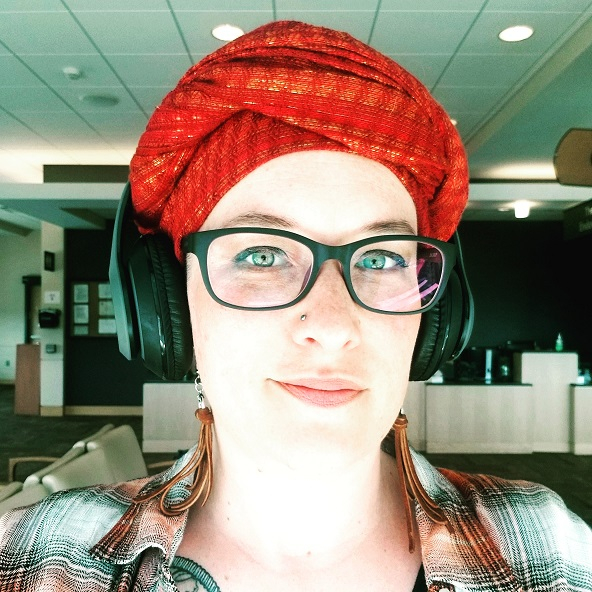 I've also gotten more used to the low-dose chemo I'm taking for my ankylosing spondylitis, which really threw me and made me feel ill all the time, but I didn't lose any weight because I didn't want to move. Now that my hair's back and I can walk outside without running into people, it seems like it's going better.