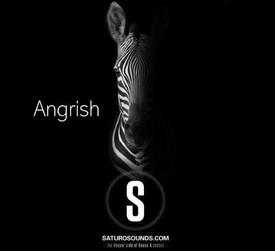 Angrish101 Member, Premium Posts: 14 Member Member, Premium Posts: 14 Member
in Recipes
Hi, I’m trying to introduce more sweet potatoes into my diet however I just can’t bring myself to enjoy them! The soft texture and taste just aren’t a patch on regular spuds. What recipes or cooking methods can you recommend to make them crunchy/crisp and tastier🤔
January 19, 2021 8:50AM
2
«12»