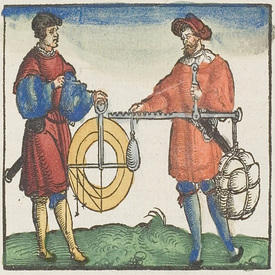 Dante_80 Posts: 287 Member
February 2021 edited February 2021 in Debate Club
Read this interesting article the other day, wanted to share. I've been prescribed a similar drug due to - now waning - type 2 diabetes (Victosa, using liraglutide instead), and I think it has also helped me somewhat curb my appetite, especially in the evenings (I've been on a weight loss journey for close to 10 months now, having shed around 125lbs so far).

Could this become another good tool in conjuction with nutrition and exercise to stem the obesity epidemic? 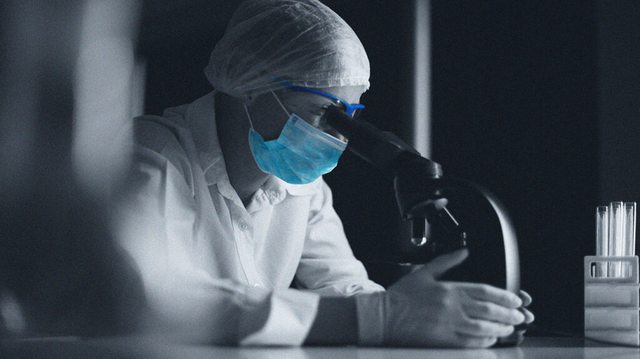 A Phase 3 clinical trial published in The New England Journal of Medicine demonstrated an average 14.9% decrease in body weight in adults with obesity or overweight who received an injectable diabetes medication, semaglutide, in addition to lifestyle interventions.

The trial showed reductions in risk factors for diabetes and heart disease and a greater self-reported physical functioning in participants receiving semaglutide.

Obesity is a prevalent and serious health concern, both in the United States and globally. The Centers for Disease Control and Prevention (CDC) report that the prevalence of obesity in the U.S. increased substantially from 30.5% in 1999–2000 to 42.4% in 2017–2018, with severe obesity rising from 4.7% to 9.2%.

Doctors often use body mass index (BMI) — which a person can calculate by dividing their weight in kilograms (kg) by the square of their height in meters — to determine whether a person’s weight is healthy. A BMI of 25 to <30 falls within the overweight range in adults, while those with obesity have a BMI of ≥30.

Currently, a combination of diet and exercise is the mainstay of obesity treatment. If these lifestyle interventions prove ineffective over 6 months, clinical guidelines recommend medications for people with a BMI of ≥30 or those with a BMI of ≥27 who have other related health conditions.

Effectiveness, cost, and safety issues limit the use of currently available medications. Injectable semaglutide is a drug that the Food and Drug Administration (FDA) have approved for adults with type 2 diabetes and cardiovascular disease.

Semaglutide is an analog of the naturally occurring human glucagon-like peptide-1 (GLP-1) hormone in the body. The body releases GLP-1 from the gut into the bloodstream after meals, increasing satiety and reducing hunger and cravings.

This result led investigators to conduct a global phase 3 trial called Semaglutide Treatment Effect in People with Obesity (STEP) to investigate the safety and effectiveness of semaglutide in participants aged 18 years and older.

The trial excluded people who had diabetes, had previously undergone obesity surgery, or had used medications to treat obesity in the 90 days before enrollment. However, the participants had some weight-related health conditions, including hypertension, high cholesterol, obstructive sleep apnea, and cardiovascular disease.

The researchers randomly assigned a total of 1,961 participants to receive either semaglutide (as an injection under the skin with a dose of 2.4 milligrams) or placebo, with both groups also receiving lifestyle interventions.

At baseline, the average body weight was 105.3 kg, the average age was 46 years, and the average BMI was 37.9. In addition, 75% of the participants had at least one coexisting condition.

On average, participants in the semaglutide group significantly decreased their body weight by 14.9% (-15.3 kg) from baseline compared with 2.4% (-2.6 kg) in the placebo group.

The most common adverse effects included mild-to-moderate nausea and diarrhea that usually subsided with time. More participants stopped treatment due to gastrointestinal side effects in the semaglutide group (4.5%) than in the placebo group (0.8%).

The trial had some limitations, including its short duration and the exclusion of people with diabetes.

The majority of the participants were white (75.1%) and female (74.1%) and, therefore, not reflective of the general population with obesity. This limits the generalizability of the findings.

Additionally, people with a phobia of needles may not wish to use an injectable drug in the long term.

One of the main authors of the study, Rachel Batterham, M.B., B.S., Ph.D., a professor of obesity, diabetes, and endocrinology at the Centre for Obesity Research at University College London (UCL) and the UCL Hospitals Centre for Weight Management, comments on the findings:

“No other drug has come close to producing this level of weight loss — this really is a gamechanger. For the first time, people can achieve through drugs what was only possible through weight loss surgery.”

Based on these trial results, Novo Nordisk, the pharmaceutical company funding the clinical trial, submitted a request for regulatory approval for injectable semaglutide to treat obesity to the FDA, the European Medicines Agency, and the National Institute for Health and Care Excellence.

Although the trial results seem promising, head-to-head trials comparing semaglutide with other standard-of-care pharmacologic and surgical treatment options will be necessary to determine its eventual role in treatment.

Dr. Batterham adds, “The impact of obesity on health has been brought into sharp focus by COVID-19, where obesity markedly increases the risk of dying from the virus, as well as increasing the risk of many life limiting serious diseases, including heart disease, type 2 diabetes, liver disease, and certain types of cancers.”

“This drug could have major implications for U.K. health policy for years to come.”