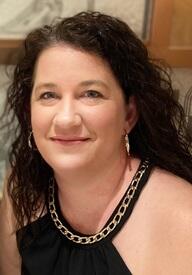 lmf1012 Member Posts: 392 Member Member Posts: 392 Member
in General Health, Fitness and Diet
So, in doing some basic math on macro to calories, it appears a lot of foods do not count the fiber grams into their calculation of calories. Now, for me, at around 25-30 fiber grams per day, that is roughly 100-120 not being factored into the daily calorie budget. That may not be a lot when you have a lot to lose and a larger deficit to work with, but as we get closer to our goals and precision counts more, it could be impactful.

I have read that non-soluble fiber is not absorbed by the body, hence not calculating the calories. But it seems most of the foods I have used in my diary, to not differentiate between soluble and non-soluble.

My question is... does anyone account for the under calculated calories in their goal or diaries somehow? I would certainly rather overestimate my calorie intake than underestimate.
June 7, 2021 5:00PM
1
«12»