Extreme obesity and paper plates. Question for people in the USA 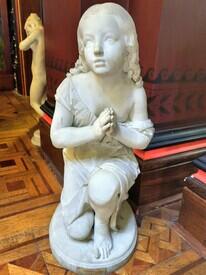 I watch My 600lb Life - I know I should be ashamed but I find it entertaining. One thing that puzzles me is the number of people shown eating from paper plates using plastic knives and forks. It is not everyone but it is fairly frequent. Is this a common practice in the USA?

In England, disposable crockery and cutlery are only used at gatherings where the host does not have sufficient pottery plates and metal cutlery or for children's parties as a novelty. Possibly the participants on the show are not fit enough to fill the dishwasher or wash up by hand. However, they often have family members who could undertake the task.