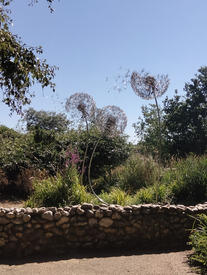 ToadstoolBetty Posts: 258 Member
July 23 in Sleep, Mindfulness and Overall Wellness
Yesterday I had a Dr tell me I had high blood pressure.
The day before it felt like my head was going to explode.
I've been full of stress and obviously it tipped me over the other day.
Has anyone on here had the same thing and found the best way to deal with everything.
It's been the usual combination of family problems,worrys over the kids health and work.
Zero time for myself other than sleep or having a shower.
No time to have nice walks along the coast where I live like I use to.
My hormones are all over the place too which just adds to the problems.
Obviously I need to make some changes to my diet, but it's definitely stress that is the massive offender.
5