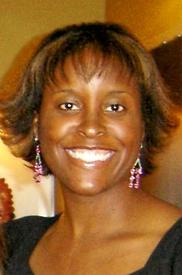 I ran about 5.5 miles this morning. I ran with a friend that I have never run with before. She is stronger than me so it was fun to run with her. Plus, I don't get to see her that often. So it was nice to get to spend some one on one time with her. We ran in her area. This was especially nice b/c even though my area is gorgeous I do get a little bored.

Did anyone race yesterday? Post and let us know how it went!