Is running the best exercise? 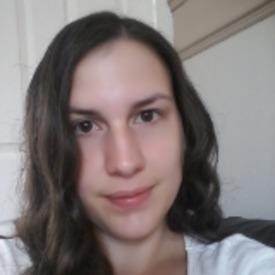 davery1985 Member Posts: 142 Member Member Posts: 142 Member
in Fitness and Exercise
I was having a conversation with my manager at work yesterday about fitness and i told her about my weight loss and that i did aerobics and kettlebells. I also walk alot every week. I told her that i wanted to try running, but that i get stitch even if i do it steady, like ill walk for abit, then jog, then walk. I cant seem to stop it from happening. She just went on to say that i was unfit (i know that) she also said that running is the best exercise for loosing alot of weight. She said the exercise i was doing was no good at all. Felt abit fed up as i exercise 5 days a week, and i think im doing quite well. I can tell my fitness levels are up as i can push myself more. Can anyone suggest a good way of getting better at running as i must be doing something wrong xx
August 1, 2012 10:14AM
0
«1234»