THE MYTH OF MOTIVATION (AND WHAT YOU NEED INSTEAD) 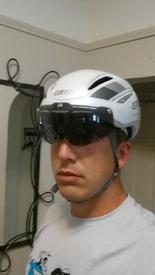 As part of the Army’s brainwashing process (better known as Basic Training), mantras like the one above shouted in unison by a platoon of young men with shaved heads often made Basic Training feel like some sort of twisted psycho cheerleading camp instead of preparation to become Infantry soldiers.

But we were motivated.

Or were we? If you include fear of punishment and peer pressure as motivation, then the environment at Ft. Benning was certainly motivating.

But were we self-motivated? No, most of us standing in heel-to-toe lines and referring to our new Army buddies by last name only at Ft. Benning, Georgia in the autumn of 1998 were not self- motivated. And it is acquiring and maintaining this self-motivation that I am often asked about in the realm of diet and fitness. But here’s the thing…


Lack of motivation to follow a healthy diet and commit to consistent exercise is a myth.

You are going to die. And neglecting your health and fitness is more likely to hasten your departure. Furthermore, the days you do have will be spent with less energy and more pain if you choose to eat crap and be sedentary. The motivation, the “why”, to exercise and eat nutritious foods in appropriate quantity is present and strong. The bigger mystery is why we choose to ignore the need for proper diet and exercise in the face of obvious requirement.

We do not need motivation. We need decision. 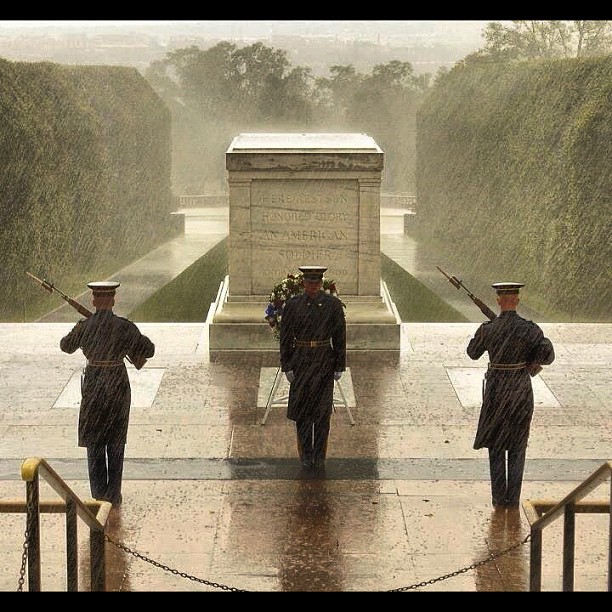 We need unwavering non-negotiable decision. And yes, I know that the pic above was not taken during Hurricane Sandy (although I thought it was when I posted it to my Facebook page). But it was taken during a torrential down pour at some point in recent history. It absolutely captures the fortitude and decision of those soldiers to stand by their post no matter what hardship may be encountered.

Or forgo the free bagels at the office. Or wake up a half hour early to exercise. Or keep a food journal everyday. Or what ever else we know we need to do but keep failing to commit to because it is “hard”.

Hitting a fast ball in the major leagues in hard.

Negotiating nuclear disarmament from a hostile nation is hard.

Saying goodbye to a loved one in the hospital or the veterinarian’s office for the last time is hard.

But putting down the cookies and picking up the spinach? That’s only as hard as the story we tell ourselves.

What is often called lack of motivation is actually lack of discipline and lack of habit. I’ve posted about discipline and habit before – those entries lack the sexy headlines such as “1 weird trick to lose belly fat” and often do not get more than the cursory glance. And that’s unfortunate because it is discipline and habit that hold the keys to not only losing weight or getting strong, but to anything that we want in life.

You already know what to do to lose weight and get in shape. The smaller details will vary but the big picture is always to eat real food in appropriate quantity and move in a manner that is continually challenging. The problem is not lack of knowledge or lack of motivation. The problem is lack of decision.

Share your thoughts on motivation, decision, and the mental/emotional hurdles we face when it comes to diet, fitness, and weight loss in the comments below.