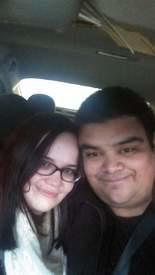 engagedprincess Posts: 59 Member
September 2014 in Fitness and Exercise
Today another gym member approached me once I had finished my workout and told me they were glad to see someone overweight working out so hard. I don't know whether to take that as a compliment or an insult?
0
«12»