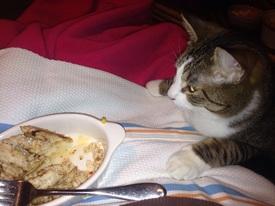 elphie754 Posts: 7,571 Member
June 2015 in Health and Weight Loss
So I seem to have really bad luck with bathroom scales. They tend to stop working properly after a few months. I think it might be because I have been buying cheap scales, so I am considering "splurging" on a more expensive scale.

I have a Fitbit flex so I was thinking about getting their aria scale, but it's a bit pricey. Was wondering if anyone currently uses an aria scale and if so what do you like about it? What are the pro/cons?

If you don't use an aria scale, do you have any other recommendations on a good quality scale?
0