Just Came Back from Vacation.... 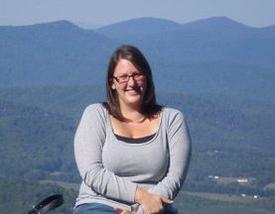 sapphire1166 Posts: 114 Member
July 2015 in Health and Weight Loss
...and ouch. Was only gone for 5 days and yet I gained 6 lbs. I'm really hoping that 3 of them are water weight from all the sodium I had (used yesterday as an excuse that I was "still on vacation" when I got a Wendy's Baconator for lunch and had Milk Duds for dinner, despite getting home at 10 am).

However, I AM proud of myself for jumping back on the wagon today!
0