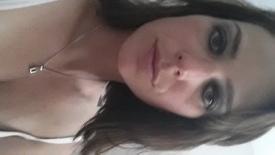 Leka1000 Posts: 160 Member
August 2015 in Fitness and Exercise
Please watch this youtube video - i am so certain that this HAS to be a squat NOT a deadlift!!!

I normally do straight leg deads with the bells in front of me and squats with the bells on the side. I was curious to find out what a regular dead looked like with bells....and well this is the first vid I looked at and it SURE looks to me like a SQUAT. 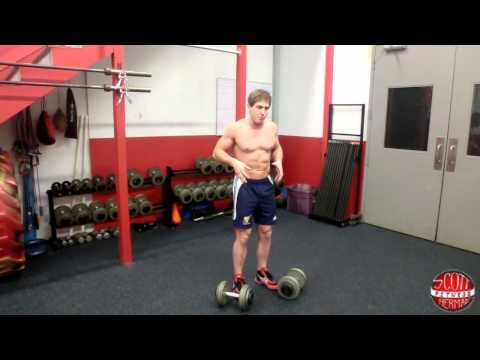