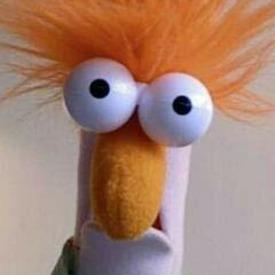 cortesd Posts: 58 Member
October 2015 in Food and Nutrition
Tonight I'm planning on making oven roasted cauliflower. I'm using a recipe that calls for putting a tablespoon of olive oil and some spices in a bowl, then tossing the cauliflower florets with the mixture before roasting. How would you log quantity of olive oil? I'm not consuming the whole tablespoon, but not sure how much of it am!
0