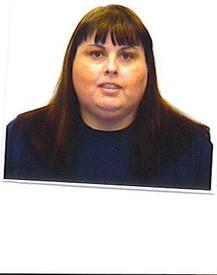 shellinut Posts: 33 Member
October 2015 edited October 2015 in Health and Weight Loss
I need to lose 100 lbs by the end of April so my dr can do a robotic assisted laparoscopic hysterectomy. She said she can do it now but at my weight the risk of pneumonia is higher as the table is tilted and excess weight puts pressure on the lungs during surgery. The reason for the time frame is I have reached my out of pocket max on my insurance and so if I have the surgery before the end of June, I won't have to pay anything for it. So she gave me until My appointment in May to lose the weight. So far I have lost 6.1 lbs in the 5 days since I have been trying. My primary dr has put me on topamax and phentermine to help me lose weight. I also have MS and that makes it harder for me to exercise. I have been swimming 3-5 times a week before work as my form of exercise until recently (until my surgery last week) and will resume next week when I am cleared to swim again. For now, I have reduced my calorie intake to 1600 calories a day and will increase that when I begin swimming again.