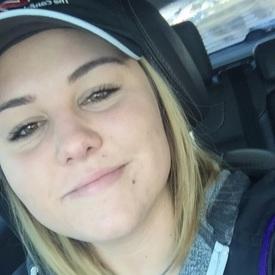 taylorjgarner Posts: 27 Member
February 2016 in Health and Weight Loss
Has anybody tried to do a cyclic ketosis diet? How did it go for you?
0